“Ermioni is among the cities which are not insignificant”

As Stravon, the historian, quotes referring to the town which is situated at the southeastern edge of Argolida, in the south of Greece; a town whose history can be traced back in history.

Built and rebuilt at the same place, Ermioni has been inhabited nearly and almost continuously since 3,000 B.C. Homer mentions in his works – including Iliad – that the town took part in the Trojan War. It has thrived greatly since the 5th century B.C. The town’s prosperous development as a major centre of the ancient world can be attributed to its agriculture, its shipbuilding and its fishery but most importantly to its coasts which were rich with ‘porfyra’, a really important red seashell. Its inhabitants, Hermionians, processed the porfyra in a special way thus producing the red colour, called ‘porfyro’, used by the kings of the time, including Alexander the Great, in order to dye their tunics. 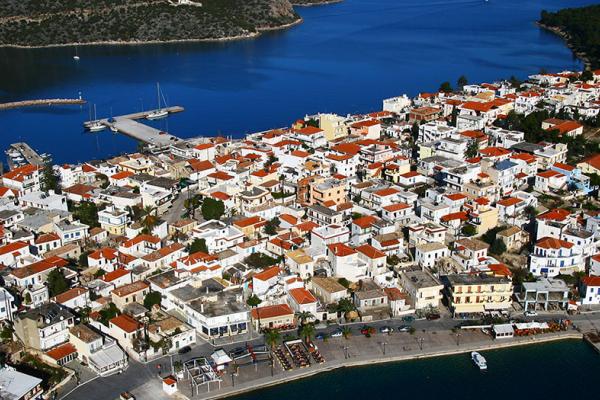 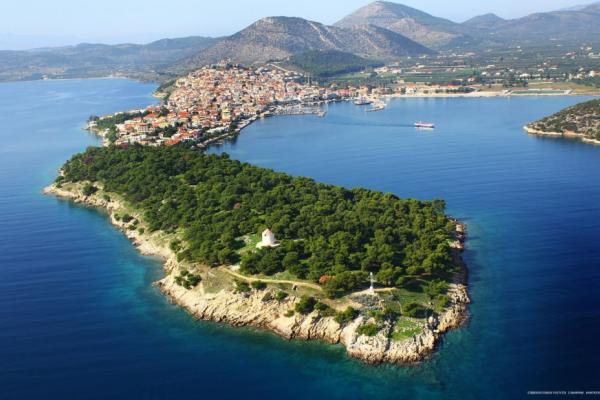 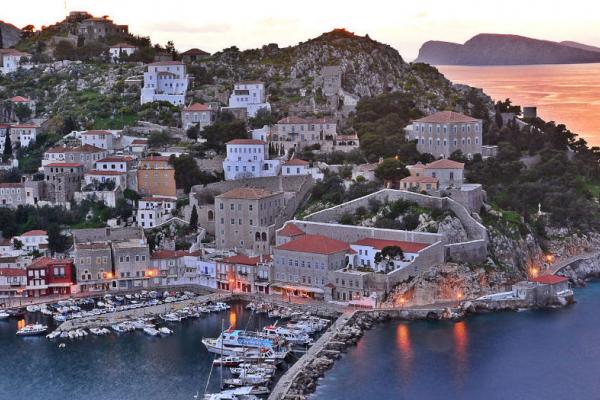 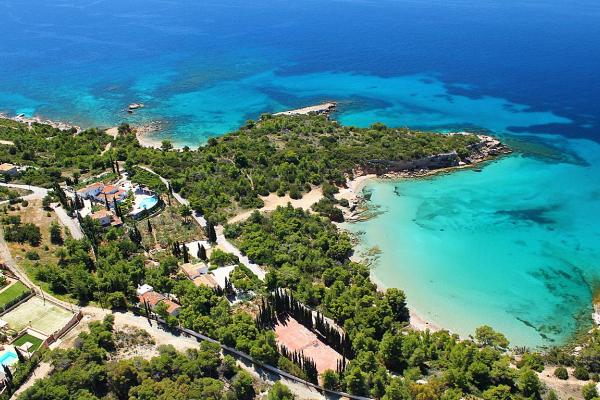 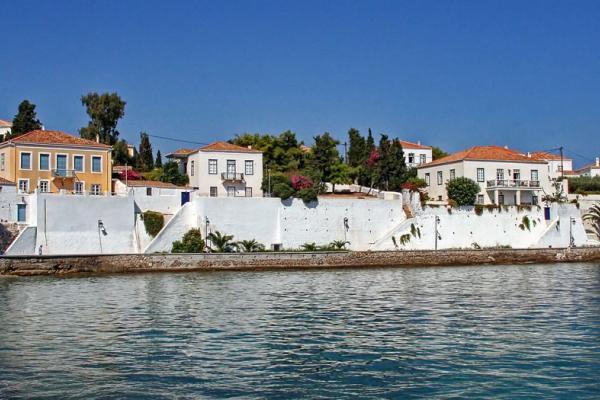 INFO
NEAR TO US